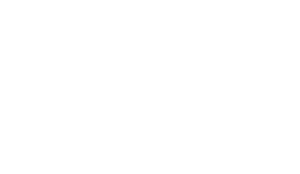 WELCOME TO "THE BIG PIVOT"

As the workplace continues to rapidly evolve and organizations struggle to find and keep talent, leaders must also focus on planning for an unknown future. What will 2023 bring for workplace cultures to meet the demands of rapid demographic shifts, technological advances, and other workplace disruptions of the mid-21st century?

To meet that challenge, the mission of the symposium is threefold: 1) to encourage the development and sharing of best practices in coaching, diversity, inclusion, and workplace culture, 2) to honor those that are blazing trails at the intersections of coaching and diversity and inclusion, and 3) to create a space for community-building and networking for practitioners in coaching, workplace culture, and diversity and inclusion.

Develop and share best practices in coaching and diversity. Get inspired with actionable, new ideas from the industry’s thought leaders.

Participate in community-building and networking for practitioners in business, talent management, public and non-profit sectors, coaching, and diversity. Make connections to grow your business and make an impact.

Honor trailblazers who are using coaching in innovative ways, whether in diversity, equity, and inclusion work, using sponsored coaching programs, or other creative enterprises.

BE A PART OF HISTORY

Join us as we continue to strengthen this forum for leaders and coaching diversity practitioners.

cdi symposium IS TAKING IT UP A NOTCH!

CoachDiversity Institute is hosting a premier industry event that will explore the power of company culture and its impact for better or worse on organizational mission, results, and talent management. Are you ready to pivot? This year’s symposium, “The Big Pivot,” will explore where we are with diversity and where we are going with inclusion.

Want to become a sponsor? Are you interested in becoming an exhibitor? Contact us to get more information on our sponsorship packages and become a partner of The Big Pivot.

CDI Symposium is a space for coaches and inclusive leaders to listen, learn, and grow.  Below is the schedule outlining the agenda for the 3rd Annual CDI Symposium.

Doors open at 8:15 AM, please be prompt to ensure entry and seating before the symposium commences.

Daily, we have the opportunity to shift. Shift our focus, shift our surroundings, shift our relationships, shift our mental state, and even shift our finances. However, we often don’t recognize how vital even the smallest of shifts can be that make a big difference. In this powerful interactive talk, Dr. Delatorro McNeal teaches the simplicity of making small shifts in every area of our lives that help us perform at higher levels consistently. He empowers us to expose the excuses we make, remove the errors we have become accustomed to, and leverage the minor things that propel us towards major success.

Networking at the CDI symposium is a great way to meet new professionals and make long-lasting relationships.

No stranger to big career moves, restaurateur turned corporate executive turned leadership coach Sophia Toh talks about what psychological safety is and is not and how one can foster psychological safety on an organizational level while leveraging curiosity and self-compassion to build confidence and break down fear on an individual level. Sophia will leverage stories and her 30+ years of work experience to help the attendees grasp the concepts and activate their action plans toward building a sanctuary of inclusion and an incubator of creativity both collectively and individually.

Lunch is provided in Ballroom A.

Derek Anderson – Stamina….Don’t Run Out Of Breath Before You Win

Derek’s cloudy upbringing helped him see a vision that would enable him to accomplish things that no one else could ever imagine. He never accepted the idea that childhood trauma would define him, and he truly believed in his ability to learn how to be better than his situation.

Stamina is inspired by a life journey of a young child finding enough strength and courage to go out into the world and achieve their dreams.

Now, Derek shares his journey in his Amazon Best Selling Book, Stamina. The autobiography shows how he made the decision to self-educate and create a path by himself, for himself. His belief is that committing to working harder than anyone else will ultimately determine your future and whatever you put in your mind is EXACTLY what you will receive in life.

Networking at the CDI symposium is a great way to meet new professionals and make long-lasting relationships.

The Future of Work; High Performer vs High Conformer

Major events like the racial reckoning of 2020 and the COVID-19 pandemic have reshaped existing workforce trends and forged new opportunities for the mid 21st century. Inclusive leaders are uniquely poised to choose a more dynamic future and trailblaze paths for the global community. Dr. Jenkins and Dr. O’Kenzoe will delve into what’s next and what we can be inspired by during this time of upheaval, upskill and vast uncertainty.

CoachDiversity continues to bring dynamic, power-house speakers. This year’s lineup will not disappoint! Get to know “The Big Pivot” speakers. 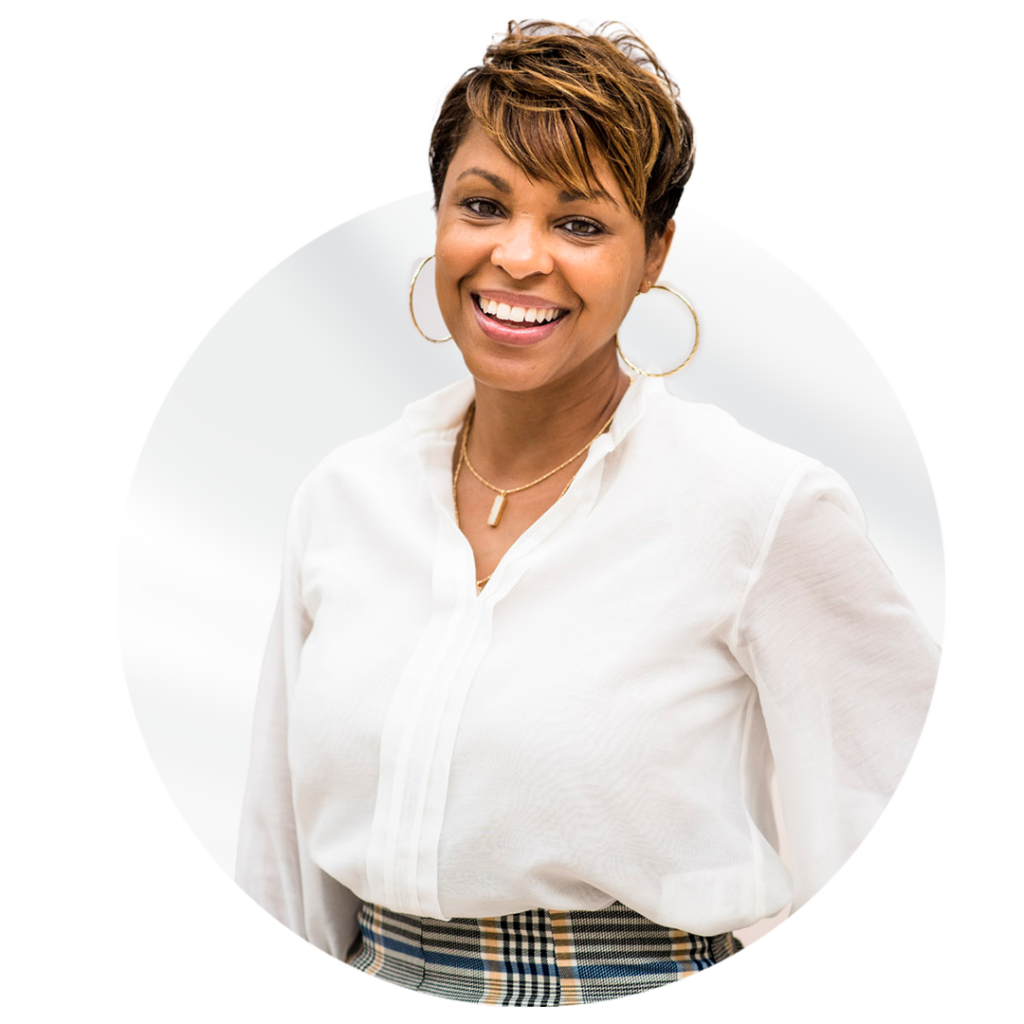 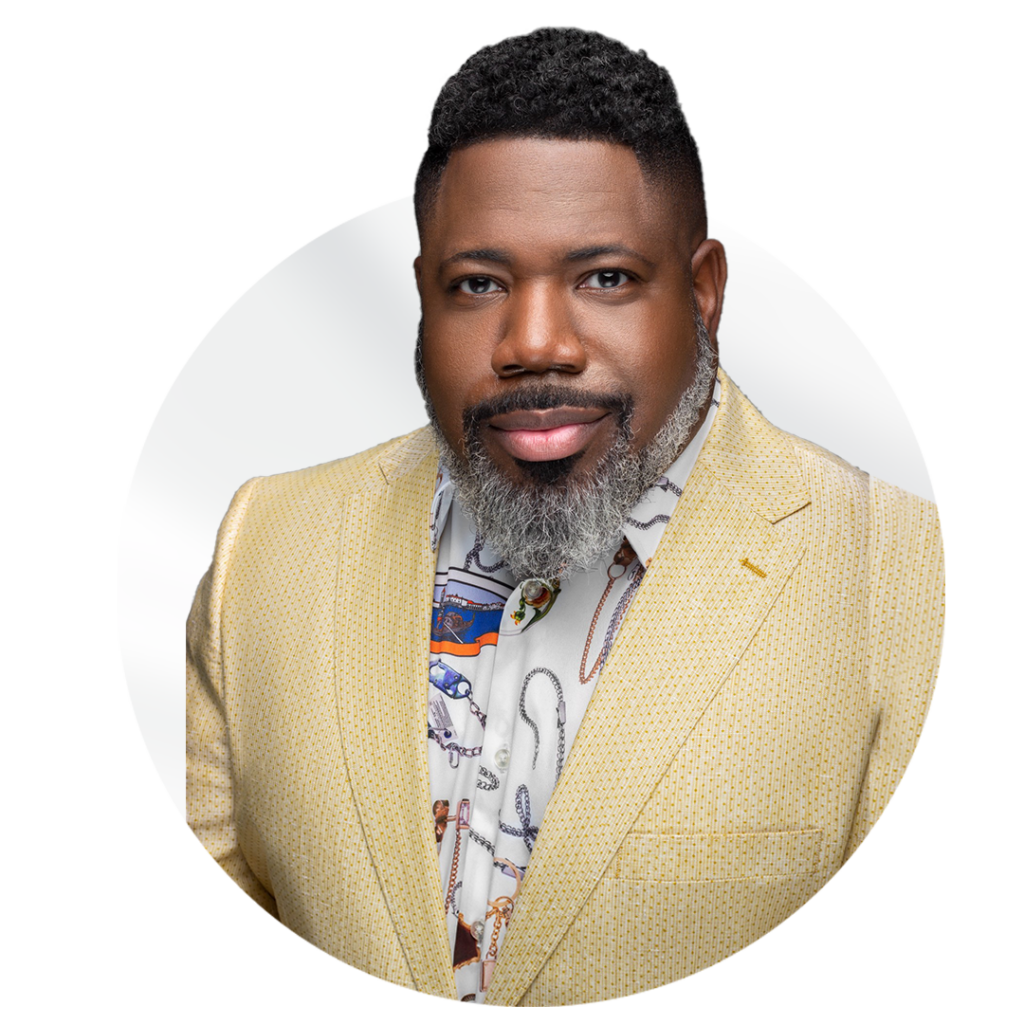 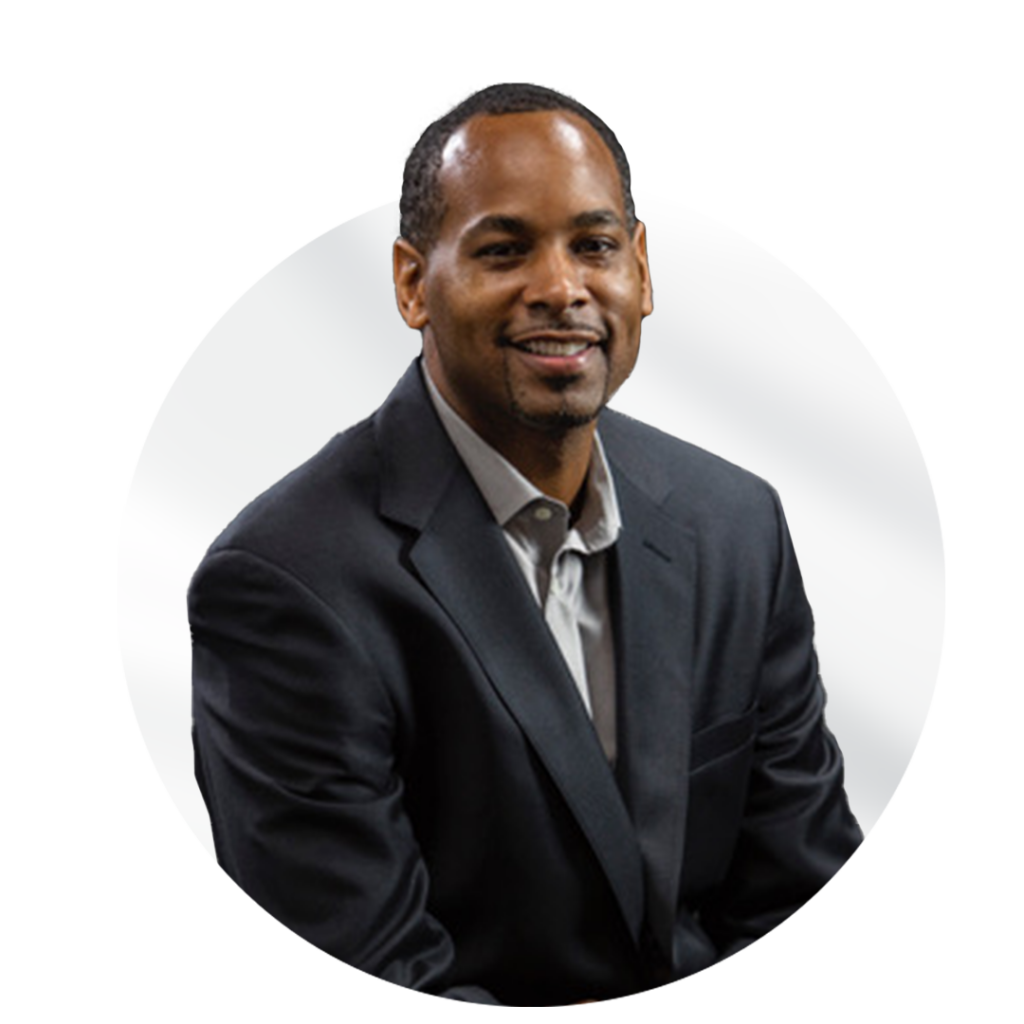 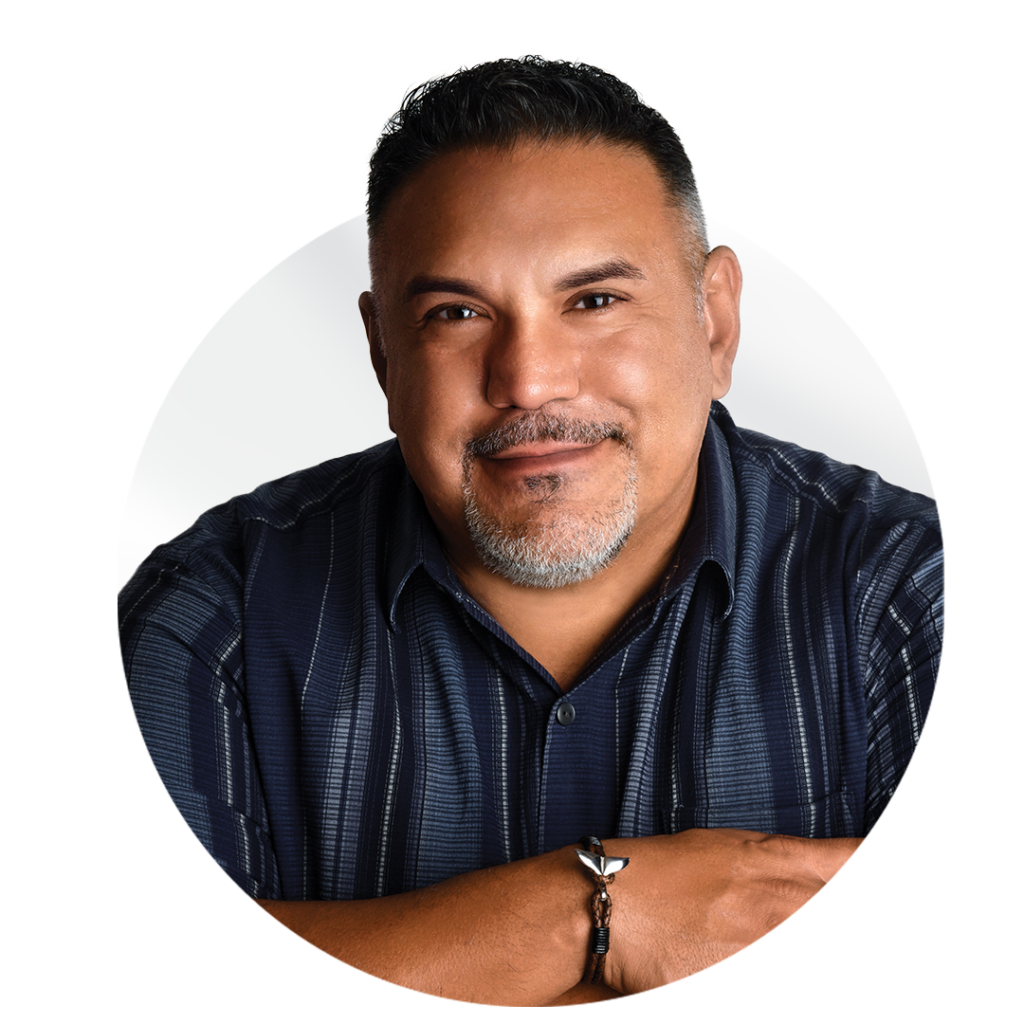 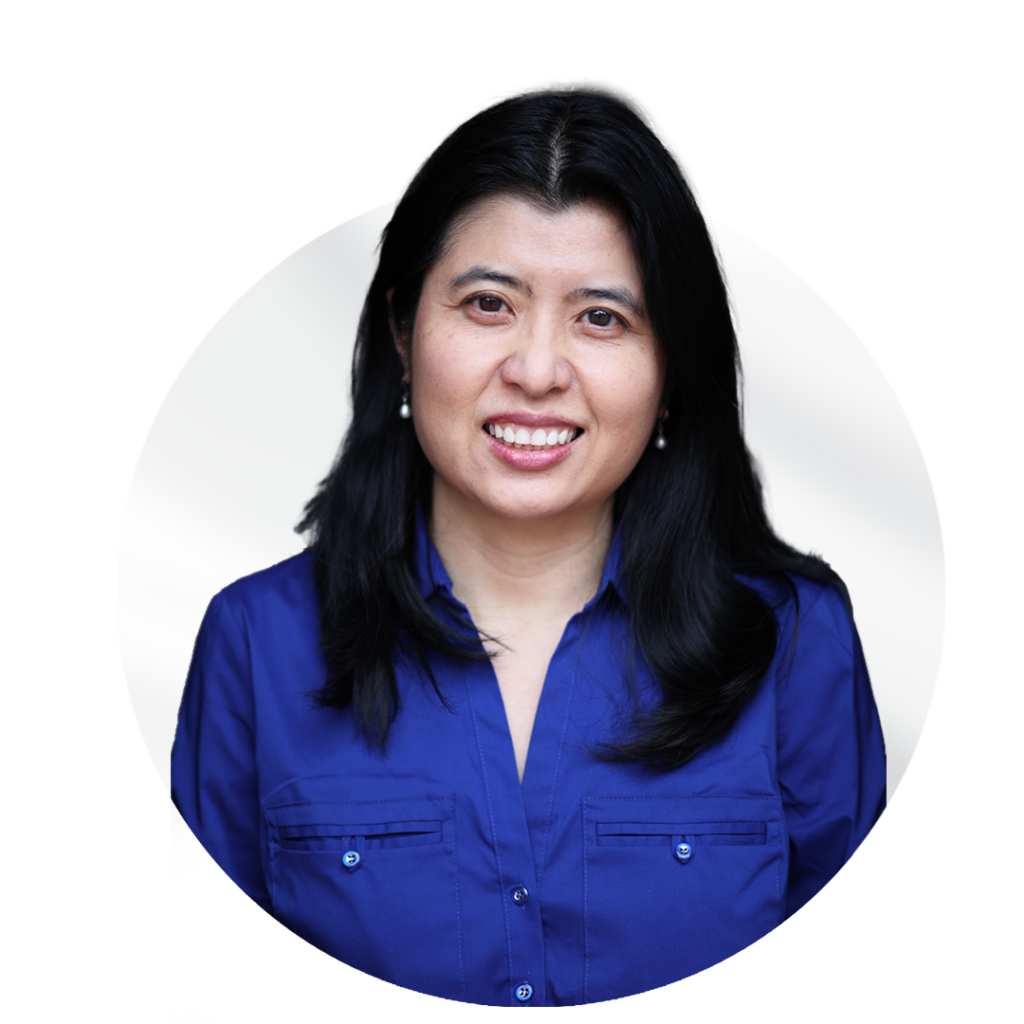 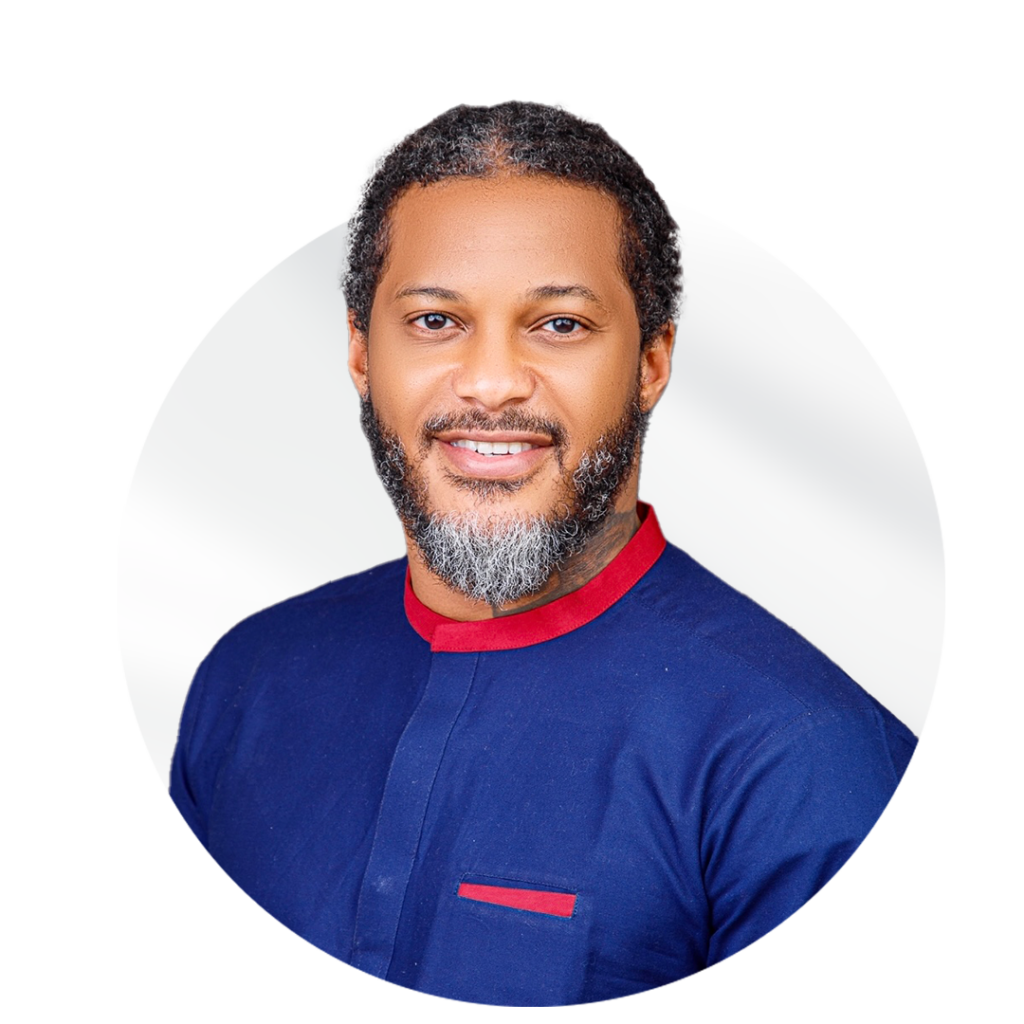 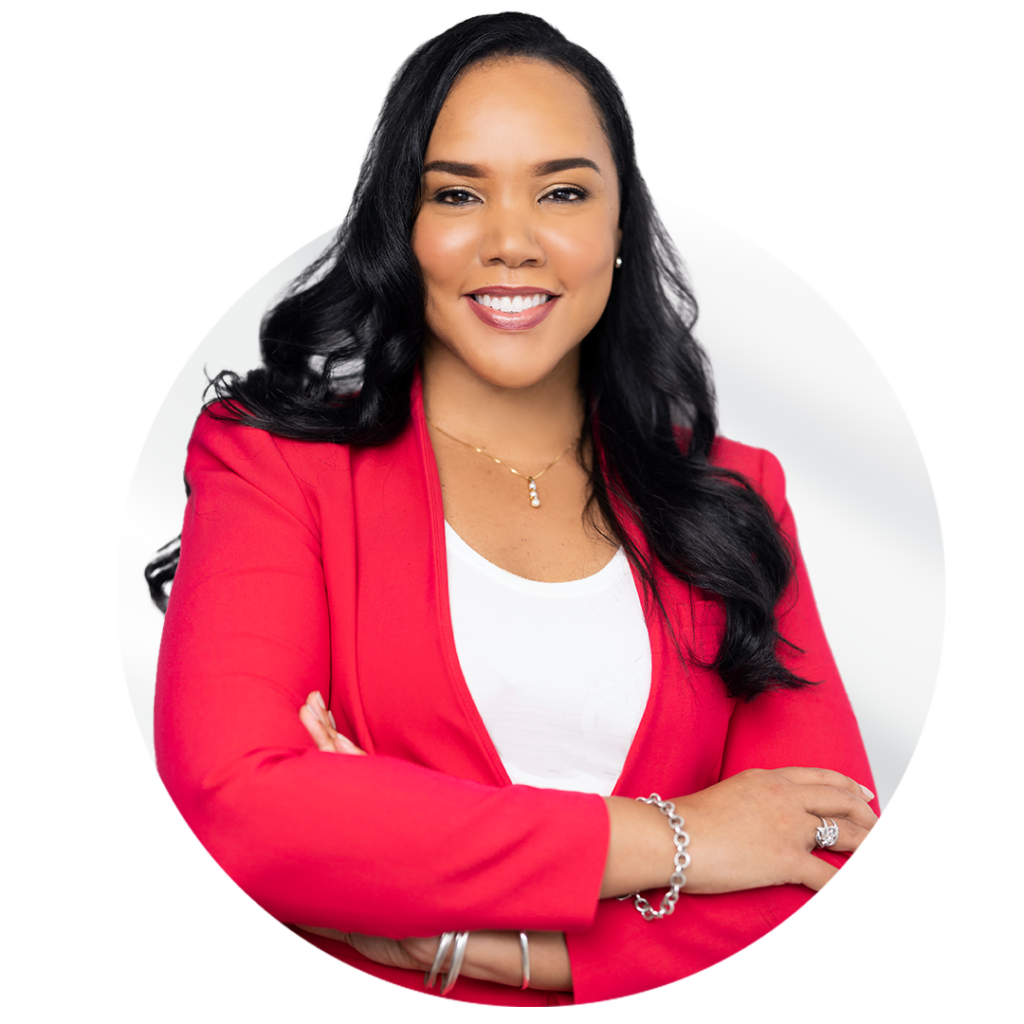 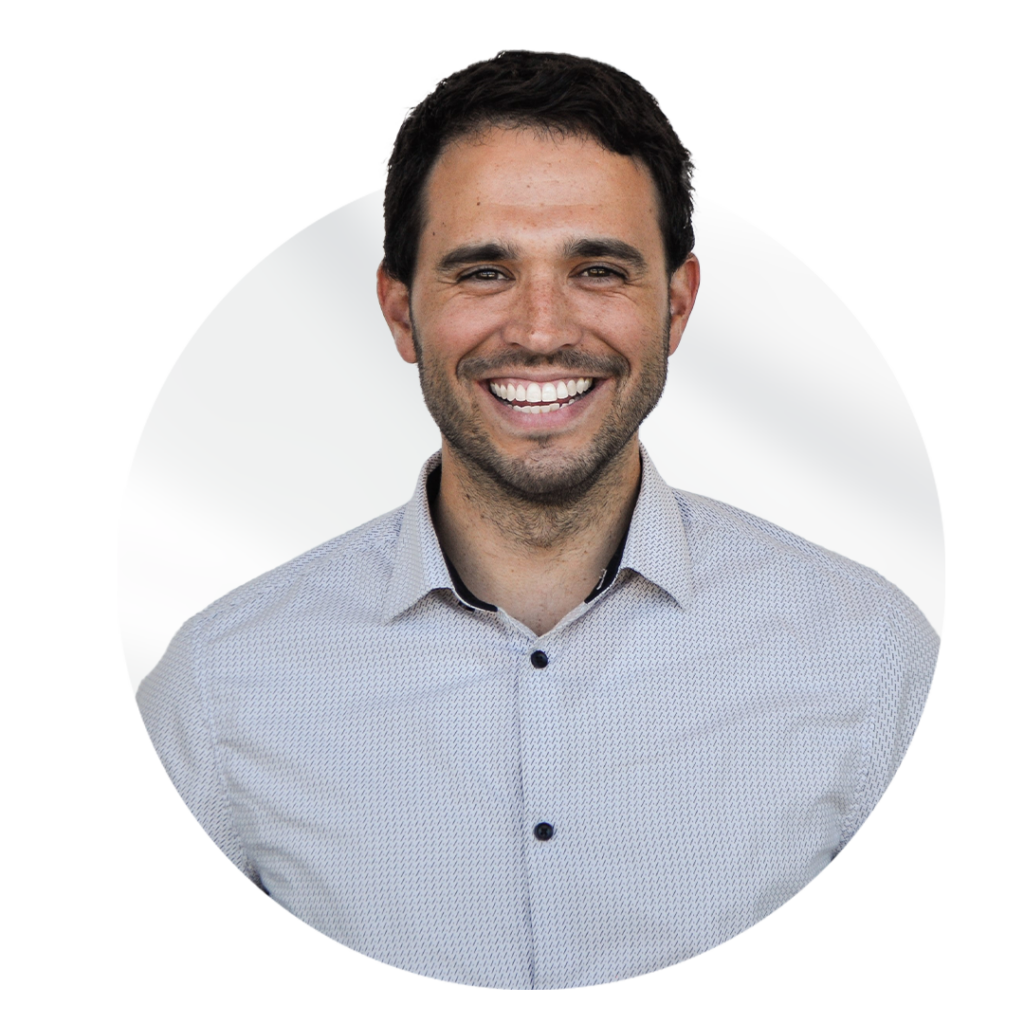 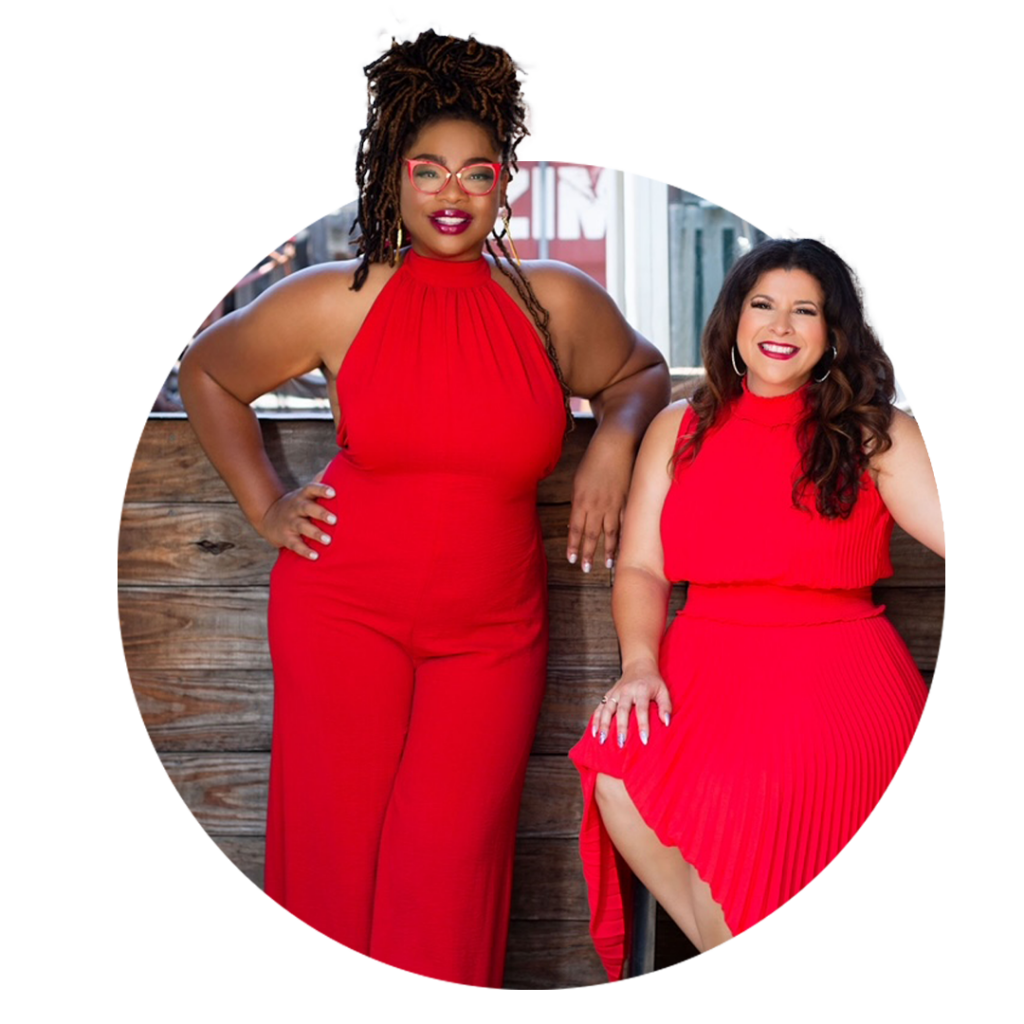 More Speakers To Be Announced

Street, garage, and valet parking are all available close to the museum. For detailed parking and public transport directions, including accessible parking options, please visit Getting to SPY.

If you have questions regarding registration and general information, please contact info@coachdiversity.com

View all speakers and interact by video and chat.

Meet other alums and establish long-lasting social and business relationships in a social environment.

Finding the perfect hotel makes your symposium experience 10x better. Explore some nearby options for your visit. 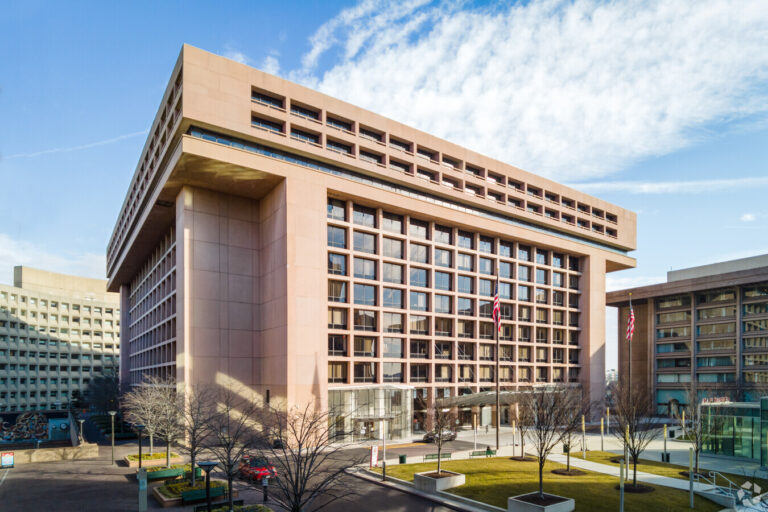 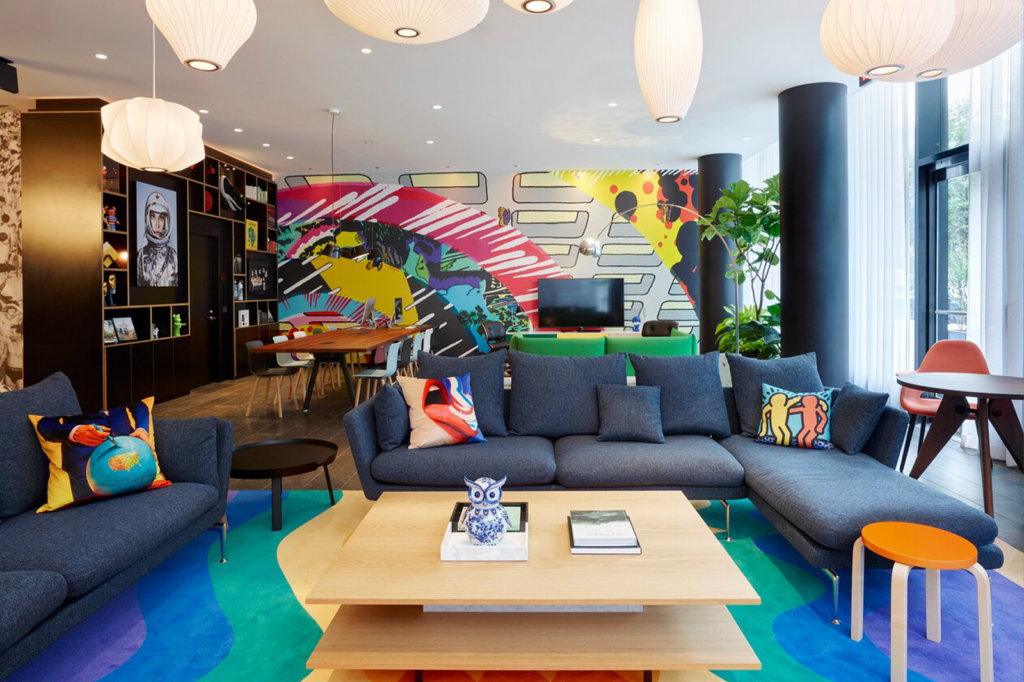 Check out our last symposium

The pandemic kept us apart for two years. Here are some of the highlights from our 2019 symposium including our keynote speaker, Corey Flournoy, VP, People and Culture Development at Aurora.